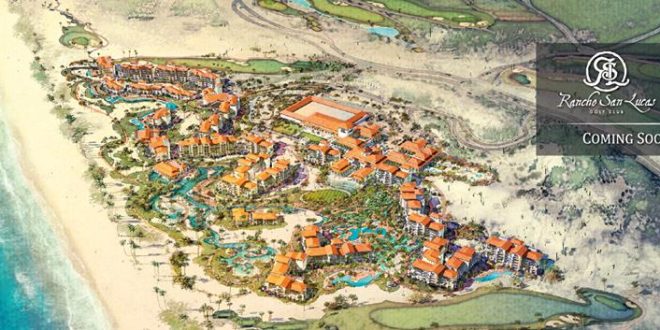 Cabo San Lucas itself is a small town, as is San Jose Del Cabo.  The area is called Los Cabos, or The Capes.  While much of the downtown areas are fully developed, and there are very few beachfront parcels remaining, resorts and developments still continue to pop up.  There are some areas that are getting ready to explode with growth, and these previously undeveloped parts of the southern Peninsula are about to experience a major growth spurt.

For years it was expected that the East Cape would be the spot for major resort developments and communities.  While growth has been steady on the East Cape, there are still issues with road access, many areas are unbuildable due to being protected national parks, and are thus off-limits for developers, as they should be.  The Pacific side has quietly become one of the most popular areas for developers.  The region offers large parcels, beautiful stretches of coastline, and the infrastructure is already in place.  Even as far as 15-20 km north of Cabo land parcels are within minutes to major services.  Hospitals, shopping, entertainment plazas, are all just a few minutes drive away.  There is also the four-lane highway to La Paz, which joins with the brand new toll road to the International Airport.  This allows visitors and residents to arrive in SJD and be on the Pacific side in just 30 minutes!

One of these developments is Rancho San Lucas.  Rancho San Lucas is a new private resort community that is going to feature a Greg Norman designed golf course for its residents and members.  The resort community will feature a man made lake, an entertainment village, on-site dining options, and so much more.  All of this within a 5 minute drive from all major services in Cabo San Lucas.  This is the perfect example of the Pacific Coast and its attraction for residents and members; it provides peace and exclusivity, while still providing access to everything families want to do in Cabo.

Further to the North development is booming in Todos Santos and Pescadero.  The distance between Cabo and Todos Santos is similar to that of Playa Del Carmen and Cancun and over the next decade, it is expected that the landscape will start to look similar to the Yucatan peninsula (construction wise obviously it will not turn into a Jungle).  With these large land parcels, mega-developments will be put in on the pacific coast and this area will undoubtedly grow in popularity.  Stay tuned to read up on the growth of these new developments and the Pacific Coast, which no doubt we will soon be referring to as the Riviera Los Cabos.

Previous This Earth Day, let’s do really big stuff for our planet!
Next Zac Efron and Sami Miro, it’s over! They split after almost 2 years together 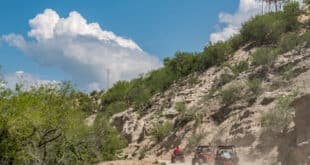 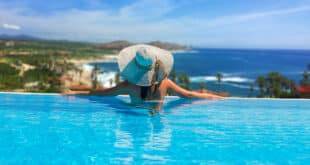 Another Reason to Visit Mexico Grand Hotels in Los Cabos 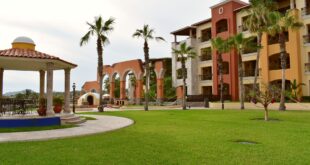