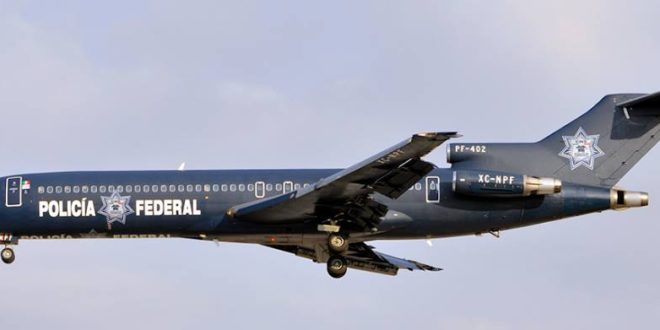 Totes Newsworthy September 6, 2016 In the News Leave a comment

Early this morning, Hurricane Newton touched down near Cabo San Lucas, Mexico and was categorized a Category 1. Coming in with winds from 78 to 116 mph, this storm was previously a tropical depression that had escalated. About 12 hours after being elevated to hurricane status, Newton touched down in the Cabo area. Newton has been the seventh hurricane to cross through Cabo, but wasn’t as strong as some of its predecessors. Cabo is safe and sound thanks to the speedy effort and attention of the Mexican government.

In Mexico, when tragedies strike, the government flies in Federal planes to ensure that law and order are at top priority and citizens have the supplies that they need. Even vacationers have remarked at the overwhelming response to Hurricane Newton, even though it was only ranked a Category 1 out of a possible 5. This is incredibly reassuring for citizens that don’t want to face the crime that ensues after natural disasters strike, unlike in the USA.

Cabo San Lucas, Mexico was only without cellular service for eight hours, but all of the phones are coming back online now. Power is still out in several places, but the damage has been reported as minimal. Everyone, vacationers and citizens alike are happy that they have survived this tropical cyclone. They are unsure when power will be fully online, but it doesn’t seem like it will be any longer than the next few hours.

This is not the first chance that the Mexican government has had the ability to show how they respond to a crisis. Mexico deals with mudslides and other natural disasters all throughout the year, and frequency of these events are what has made the government so efficient to responding to those in need. Mexican Government always delivers first-rate response.

The overwhelming pride of Cabo-Strong is what carries these citizens through their daily lives which are why the response effort of there is so important. Supported fully by an attentive Government.