It has now been confirmed that Burger King is going to be buying the Canadian chain Tim Horton’s to create a fast-food giant with a $22 billion market cap with over 18,000 outlets in 100 companies. In all, the merger is projected to bring in over $23 billion in sales. Both companies would benefit as Tim Horton’s will be able to move into a global market that it previously did not have access to, and Burger King will be able to offer a more competitive breakfast menu, taking some of McDonalds’ and Starbucks’ clientele away from them.

With corporate headquarters in Miami, Florida, Burger King is subject to America’s corporate tax rates. It was reported that last year, Burger King’s $1.1 billion revenue necessitated that they pay $89 million in taxes to the U.S. government.

Part of this proposed deal is to move the company’s headquarters into Oakville, Ontario, Canada, which is where Tim Horton’s headquarters is. While this may seem like an innocent move to accommodate its newly acquired business, there may or may not be a hidden agenda: the corporate taxes that businesses are required to pay are significantly lower than in the United States. In fact, businesses in Canada are required to pay a maximum of 26.5% in federal, state and local taxes as compared to the up to 40% that businesses pay in the United States. Burger King isn’t the only company to merge with a global partner in order to pay lower taxes – the term has been coined as “tax inversion.”

In light of this, many have called on consumers to boycott Burger King and have even started a sponsored petition for the “Whopper Tax Dodge.” In an effort to save their online reputation, Burger King has hurried to delete negative comments on its Facebook page, trying to skirt the issue and trying to focus on its food instead of the politics and possible ulterior motives behind the deal with Tim Horton’s.

However, yesterday, a comment was made saying that people’s concerns were heard and that they were not moving:

“We hear you. We’re not moving, we’re just growing and finding ways to serve you better.As part of the announcement made today, both Burger King Corp. and Tim Hortons will continue to operate as independent brands. We’ll just be under common ownership. Our headquarters will remain in Miami where we were founded more than 60 years ago and business will continue as usual at our restaurants around the world.

The decision to create a new global QSR leader with Tim Hortons is not tax-driven – it’s about global growth for both brands. BKC will continue to pay all of our federal, state and local U.S. taxes.

We’re proud of the heritage of Burger King and will maintain our long-standing commitment to our employees, franchisees and the local communities we serve.

“ Lame. Same thing just putting a spin on it. I’ve eaten my last whopper.” This particular comment got 967 likes and 97 replies.

Whatever happens, it seems that Burger King will have to do some serious damage control in order to repair its reputation and regain the trust of Americans. Whether good or bad, this story is Totes Newsworthy. 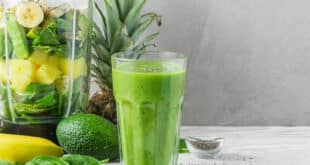 Top 7 Superfoods to Add to your Smoothie

Who are the World‘s Richest Female Actresses? 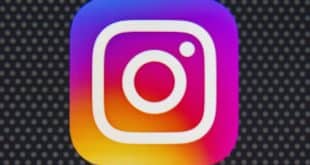 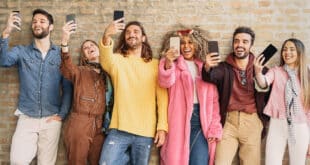 What are the Latest Millennial Buying Trends?