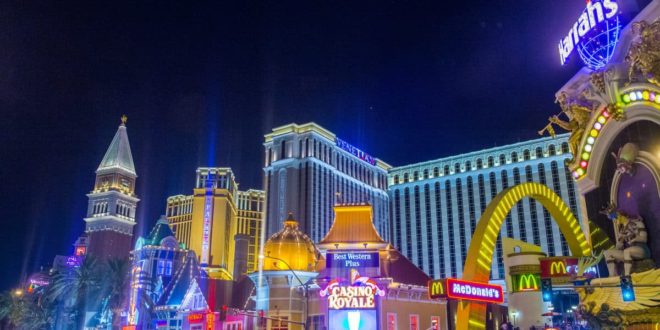 Big Match-ups in Vegas in December with Tripps Travel Network

Between the Thanksgiving and the New Year’s celebrations, there are quite a few athletic competitions that have the Vegas community stirring. The team at Tripps Travel Network are excited about mixed martial arts and college basketball, arguably two of the most followed sports this time of year. In between the shows and the casino, these spots events are perfect for the

College basketball comes to Las Vegas in December with several games held at the T-Mobile Area. On Saturday, December 10th the UNLV Runnin’ Rebels will face off against the Duke Blue Devils for the first time in 25 years. The last times these two teams met in 1990 and 1991, they each walked away with a national title.

The CBS Sports Classic will be held on December 17th. In its third year, this doubleheader will feature some of the nation’s best teams. 2016 National runner-up North Carolina will face Kentucky and The Ohio State will play UCLA in the second matchup.

The 25th edition of the Las Vegas Bowl will be played this year at Sam Boyd Stadium on December 17th. This match-up is the 16th oldest active bowl game and was the second-largest team sporting event crowd in state history with over 42,000 fans in 2015. This game will feature the champrion of the Mountain West against the sixth selection from the Pac-12.

December 30th brings UFC back to Las Vegas with UFC 207, featuring Amanda Nunes against Ronda Rousey. Fights that include Rousey as a headliner are numbered, as rumors around the octagon include one specifically stating that Rousey will retire immediately after a loss to Nunes this year. Additionally the co-main event will be one to watch.

Dominick Cruz has not lost a fight since 2007 and Cody Garbrandt is coming into this fight undefeated as well. Cruz recently came back from 16 months of injuries to defeat Jake Dillenshaw earlier this year and reclaim the bantamweight title. In the final fight of the prelims, Matt Brown is coming off of consecutive losses in hopes of defeating the Belgian Tarec Saffiedine. The evening promises to be one of excitement and emotion at the T-Mobile Arena. 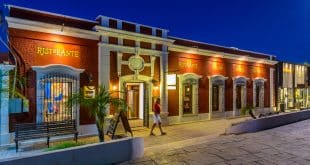 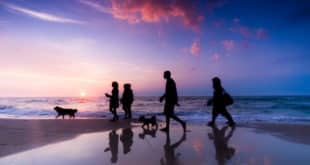 Tripps Travel Network: Millenials are Travelling More than Ever 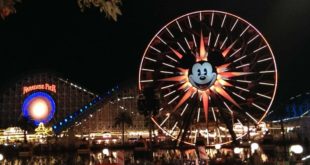 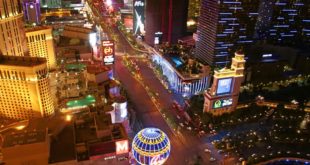