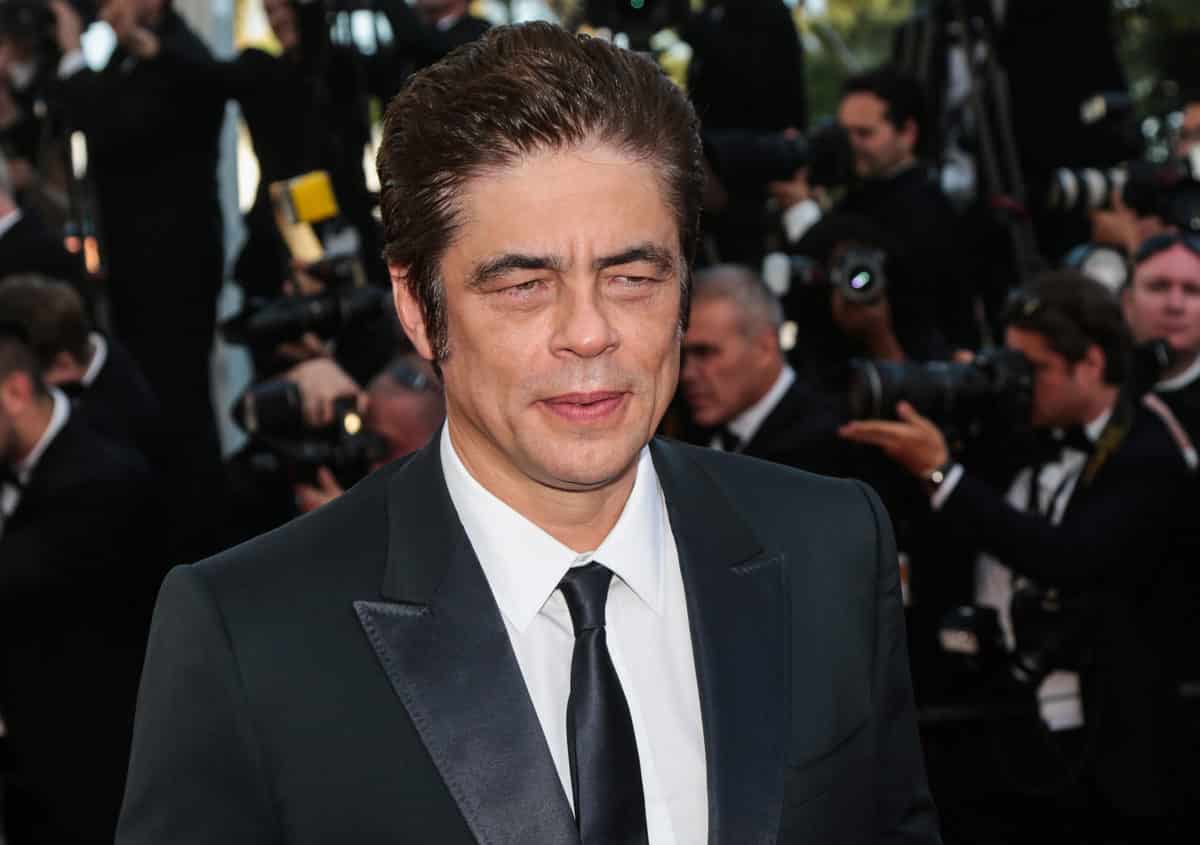 Benicio Del Toro Is Not Antonio Banderas in Heineken Commercial. Would anyone really question the fame of either Heineken as a beer or Benicio Del Toro as an actor?
Oscar-winning actor is famous, charming, and rife with rugged good looks—yet the public still confuses him for other leading men. It’s a strange situation for a celebrity—being the sort of star that people assume they know, even though they don’t.

But Benicio Del Toro’s not alone. Heineken has the same problem.

The European Pilsner has been around for 143 years, is sold in 192 countries, and the red star on its deep-green bottle is a symbol most every beer drinker knows. But do they really?

No one can question the fame of Heineken – it has been around for 147 years and is sold in hundreds of countries. And the deep-green bottle is something every beer drinker knows. This brand has a wealth of authentic stories, and that’s why its popularity is enduring. After running campaigns that put drinkers in the spotlight, Heineken wanted to focus on the beer.

But there’s one person who’s often misunderstood in the Heineken commercial. How could this possibly ever happen?

Ralph Rijks (brand’s vice president) has emphasized that the star in the Heineken commercial is not Antonio Banderas. They wanted someone with a global appeal and bilingual skillset. Also, they focused on someone who likes the brand.

As part of the global marketing campaign, consumers are invited to discover authentic stories behind the iconic brand.

Who’s the actor in the Heineken commercial?

It’s now clear the star in the Heineken commercial is Benicio Del Toro. The Oscar-winning actor is often mistaken by many, even in public. Sometime back, Del Toro was in a hotel, and then a couple passed by and gave him thumbs up. One of them believed its Antonio Banderas from the movies. In a good spirit, he replied, this happens all the time. The couple couldn’t take it and squeal. This prompted Benicio to turn and stare at the camera.

The Droopy-eyed man is a spokesman for Heineken beer. And considering that Del Toro has never endorsed a professional brand, he’s an international symbol for refinement. Who’s better than him to make that point?

Heineken states that there’s more behind the star. He’s charming with his rugged looks, yet people still confuse him with Antonio. Benicio’s commercials are well-produced, and he even shows his funny side. In two minutes, this man had hit all the promotional buttons to get the message across.

The campaign focused on the brand’s rich heritage and unparalleled international footprint. As the company continued to expand, the focus on taste has never wavered. This can be achieved through the expertise and craftsmanship of the brewer.

Del Toro is a huge star famous in a Spanish-speaking audience. He played a key role in Star Wars Episode VIII. The question in everyone’s mind is what convinced him to corporate after three decades of film acting? In a leaked behind-the-scenes video, the star proved he was wryly funny. The campaign was to run through 40 markets and was directed by Martin Warner.

These two guys have a lot of similarities in terms of appearance. They have the same nose, lips, and serious facial expressions. While they are both brilliant actors, you can’t mistake them on the screen. They act differently and walk differently. Perhaps, the days of being unrecognized will end soon.

Del Toro talks about the brand’s fame as he relaxes with two women. Suddenly, a tourist interrupts and asks for a selfie. Del obliges, but the other fans start to address him as Antonio Banderas. The phrase This is not Antonio Bandera’s appears on the screen”.

According to Publicis Worldwide, there are lots of things that people don’t know.

American drinkers only know how Heineken tastes, but the awareness ends there. Some thought it was family-owned business others knew very little about the ingredients. To tell it all, Heineken had a commercial that features Del Toro and Willem Van Waesberghe. But again, the commercial was interrupted by a lady who recognized Willem, not Toro. The online campaign was quite funny, but the interesting thing is that Heineken was the real star.

In an interview, Benicio Del Toro stated he has always been a fan of Heineken beer, and it was an honor to be part of the campaign. Then, he talked briefly about his role in Star Wars and expressed doubt about how the campaign would come out.

According to Andy Birds, the superstar is constantly mistaken for other actors. This happened in the first three spots, including the filming in Barcelona. The fans always think they are yelling Antonio Banderas.

The Heineken decision to use Antonio Banderas was a wise approach. They ran the ad in several countries and included a few episodes with different cultures. They focused on the beer bottle itself and showed a hero trying to get the desirable bottle. Another notable thing is the slogan – There’s more behind the star. The goal of the advert is to mock him and promote the brand at the same time.

Now you know why the Heineken Antonio Banderas commercial was a success.