America is popular for hosting many music festivals across the country all throughout the year, but few get as much attention as the Austin City Music Festival. Austin is located in the heart of Texas and is one of the most exciting places in the country. This area is a liberal environment that is the epitome of a college town, and this music festival reflects that. This year will be the 15th year that the music festival has taken place, and this show is expected to be the best one yet.

The Austin City Limits Music Festival is focused on the experience of festival goers, which is why the staff always provides surveys to attending music lovers. At the end of festivities, the concert goers can fill out these surveys so that the festival knows how they can improve in the coming year. Due to feedback from individuals last year, a stage that was near Rock Island has been moved into the center of the park. This move of this stage should help alleviate congestion that was an issue last year. Also, the kid area, “Austin Kiddie Limits” has also been transferred to a closer area that favors more shade.

The Austin City Music Festival is focused on the family experience just as much as they are the music experience for individuals. There will be an entrance solely for families this year where they have better access to the park. Also, the toilets are more environmentally friendly, and there a new wine bar is being debuted. This show is going to be a festival that everyone is talking about for the rest of the year, so those in the area should look into attending. 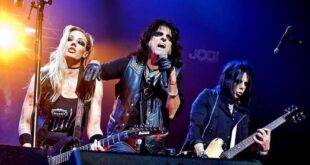 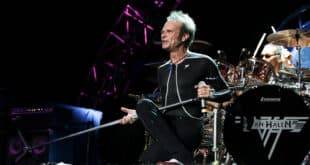 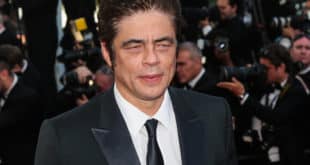 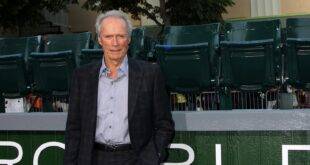 Clint Eastwood is a legendary American actor and a film director. He’s known for his …