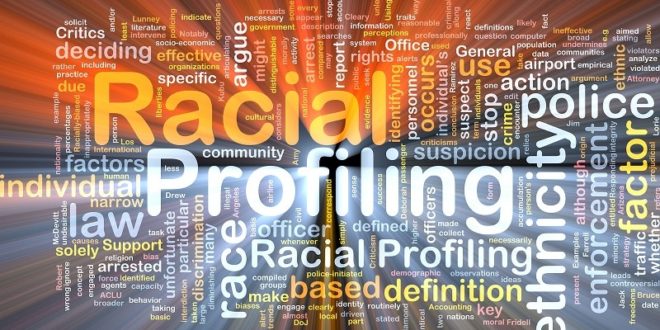 This past decade has brought us a new world, in terms of fact checking. We now have multiple ways to check the validity of an article, photograph or piece of media, and yet some choose to run with something off nothing more than a quick check. With social media now a part of our everyday lives, any mistake can be found and made public, and this was the case for ASU President Michael Crow and an article he wrote for The Christian Science Monitor.

The article itself is not the controversy, it’s well written and talks about the benefits of immigrants coming to America in regards to economics and globalism. The controversy lies in a photo that was at the top of the article, in which three ASU students had taken a selfie, two of them in hijabs. Both of these students are ASU graduates and American citizens, and the argument could be made that Mr. Crow engaged in racial profiling by assuming the students were not American, based on nothing more than their names and what they were wearing.

Nshwah Ahmed, one of the students in the photo, brought this matter to President Crow, who apologized to her and changed the photo in the op-ed. Arizona State also issued a statement, stating

“”Over the weekend, the ASU media relations team made a mistake related to the international student’s op-ed that Dr. Crow wrote. In our search for a compelling image on a tight deadline to go along with Dr. Crow’s op-ed, we passed along a picture to the publisher without doing enough due diligence on the people featured in it. There is no excuse for the error, and apologies have been issued to the alumnae in the picture.”

While the photo was changed and apologies were issued, the fact that the photo was used in the first place is unsettling. We should not assume that because a person dresses a certain way or speaks a different language, that they are not American and have just as much of a right to be here as John Doe on 123 Main St.

Racial profiling and racism in general are incredibly hot subjects in America, and not taking the time to check a photo to make your point valid can lead to mistakes being made, and while it seems President Crow had no malicious intent, this should be a lesson in checking sources and assumptions.

Share
Previous Krystal Cancun Timeshare Invites Travelers to the Xcaret at Night Tour
Next Eye Catching Accessories: How to Pick a Tie to Go With a Suit, and Other Helpful Tips

Reputation Maxx, a leading reputation management firm in Phoenix, Arizona, shares tips on how to …