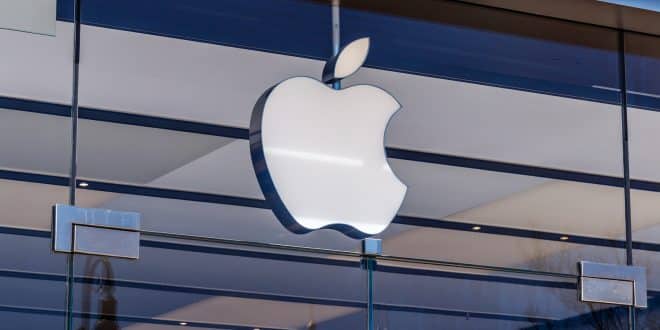 Apple and Amazon: A Tale of Two Stock Market Giants

Hitting $1 trillion evaluation on the US stock market is no easy feat. However, Apple was the first publically traded company to reach that level. Amazon, not too far behind, crossed the mark five weeks after Apple reached $1 trillion in early August after posting a strong quarterly report. After all, Apple is Apple, and it has an amazingly loyal following for its products. There is no way to deny that as long as they continue to offer state of the are products; they will continue to dominate their sector of the tech industry.

It is significant to mention, however, that Apple had a pretty substantial head start on Amazon because they surpassed $900 billion in market value a full eight months earlier. Amazon, on the other hand, reached $900 billion in July mostly on the support of its most significant and lucrative Prime Day ever. 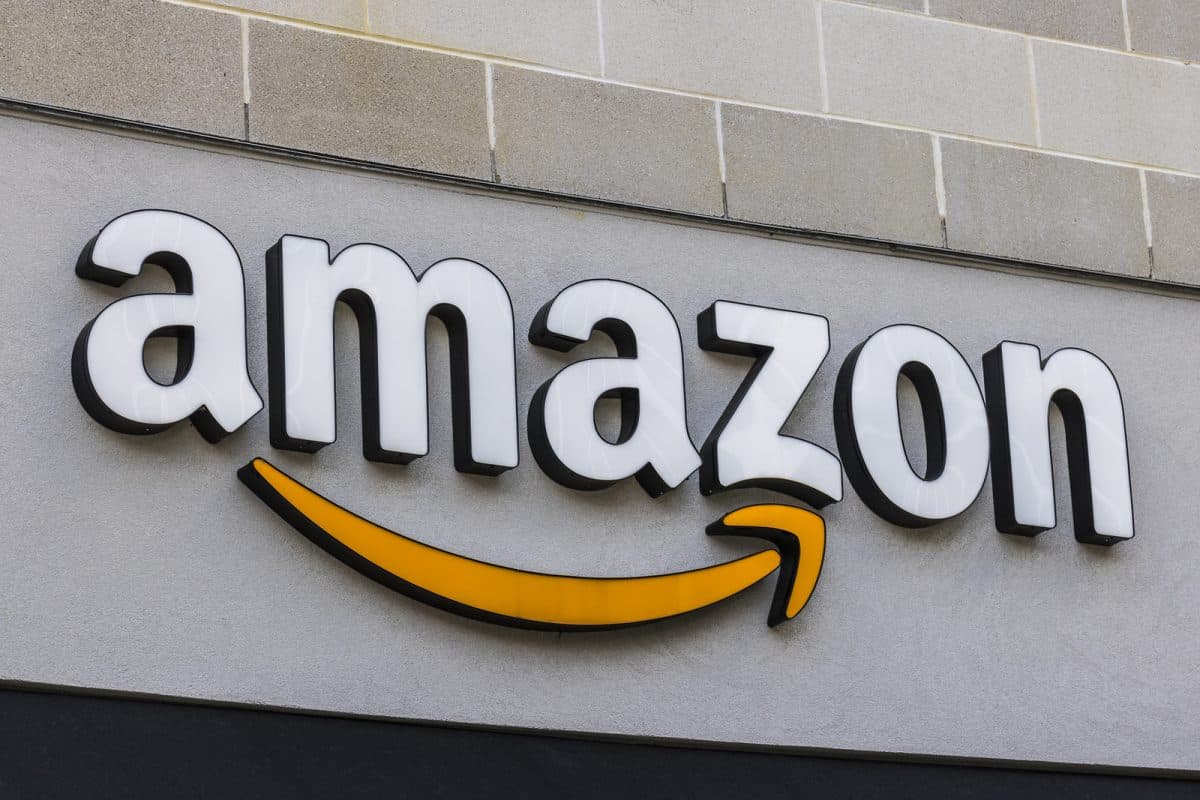 Analysts cite Amazon’s ever-changing portfolio as one of its primary value drivers. Last year, the online retailer made another significant move when it entered the grocery industry by purchasing Whole Foods Markets. Not surprisingly, it is also rounding out its hardware and logistics segments including last-mile deliveries. And the icing on the cake is that Amazon is also pushing forward advertising efforts to challenge Facebook and Google.

Investors now have confidence that Amazon can and will disrupt other markets in much the same way that they have affected traditional retail. There are multiple reasons why most analysts are still bullish on Amazon, but its particularly impressive growth in Web Services are keeping investors more than happy. For example, their business segment grew almost 50 percent in just the second quarter of this year alone. Also, Amazon stock has more than doubled in just twelve months.

So while both stocks are doing well and decimating the average gains of other stocks on the S&P, the question remains which will perform better in the long run. Early investors in both have already experienced tremendous increases, but at well over $2,000 a share, it can be a steep investment for new investors. Also, any possible corrections to the overall the market or a misstep by either company’s executives along the realms of what occurred at Facebook, either giant could take a tumble.