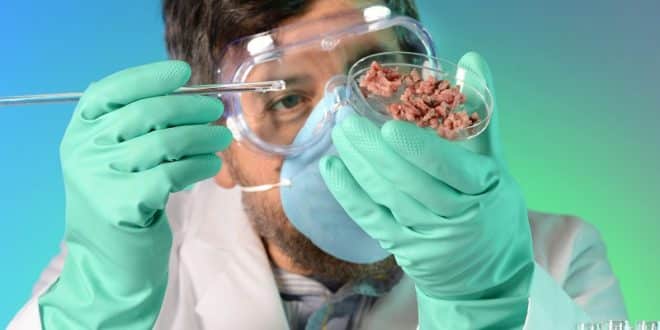 Totes Newsworthy September 28, 2016 Health, In the News Leave a comment

Adams Farm Slaughterhouse, located in Massachusetts, has issued a mass recall of veal, bison, and beef due to an E. Coli contamination. This slaughterhouse is now struggling to stay in business because of their production of unsafe meat.

There are four states affected by this meat recall, and there have already been seven people who have gotten sick. All of these E. Coli illnesses are expected to be through meat that Adams Farm Slaughterhouse produced.

Those infected by this contaminated meat have presented with symptoms from June to September. The states of those infected were West Virginia, Massachusetts, Connecticut, and Pennsylvania. Every single person that was affected all reported that they ate meat from Adams Farms Slaughterhouse.

Adams Farm Slaughterhouse sent their products to many locations across these four states. Some of their meat can be found at farmer’s markets, restaurants, and retail locations. These products with E. Coli contamination were from animals that were slaughtered during July and August. The packaging dates on this meat range from September 22nd to July 21st.

The USDA is currently investigating the situation and trying to get to the bottom of it. Currently, they have not figured out what happened, but they are just trying to contain all of the damage. If consumers see Adams Farm Slaughterhouse meat, they should check the dates, or should just decide to purchase something else.

There are recalls annually, but E. Coli is severe because it can cause life-threatening illnesses in infected persons. This bacterium is something that should not be taken lightly, which is why this meat recall has made national headlines. 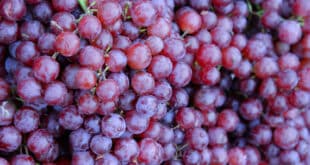 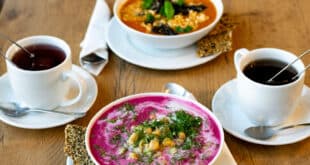 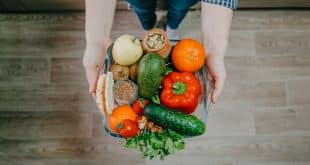 Plant-Based Diets Can Still Be Delicious 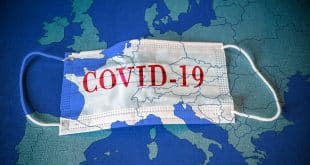 The Coronavirus (COVID 19) has spread like wildfire. Some countries are handling it well; some …