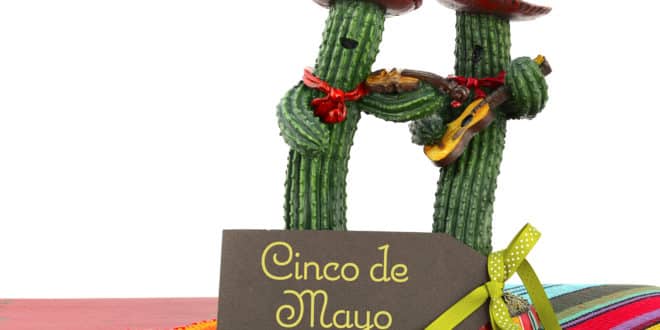 The origins of the Cinco de Mayo celebration in the US.

5 de Mayo: many Americans celebrate a holiday they know nothing about

Have you asked yourself how a Mexican battle cry became an American holiday? Most Americans celebrate this holiday but they know nothing about it. Of course, we’re speaking of Cinco de Mayo (May 5).

First of all, it is important to clarify that Cinco de Mayo is not Mexican Independence Day (which actually is celebrated on September 16), as many people believe.

Cinco de Mayo has become Americanized, in fact, it is celebrated more in the US than in Mexico. But why? Do you think it is another excuse to party, eat, and drink, all while getting sweet discounts at some restaurants? Probably. But if you’re hosting a fiesta today, at least you have to know the history behind it, right?

The origins of the holiday go back to, as one would expect, Mexican history, and although these details might not seem very important to you, they are an important part of the Mexican heritage many Americans are supposed to be celebrating today.

So we invite you to watch the following video:

So how did Cinco de Mayo go from celebrating a struggle for Mexican liberation to a US holiday?

As explained on Vox.com, It goes back to the US and Mexico’s close ties, linked by proximity, a struggle against European imperialism for independence, trade, and immigration. The close ties were also real in 1862, the year of Cinco de Mayo and second year of the American Civil War. These two events were tied. This link between the victory in Puebla and the Civil War drove Mexican Americans in California to celebrate the holiday as part of the cause to abolish slavery.

Eventually, the celebrations became so prominent that white Americans began to take part in the holiday as well. With that, major companies began getting involved to make Cinco de Mayo into a profitable venture.

So, how are you celebrating Cinco de Mayo?

Previous Happy Star Wars day! May the 4th be with you
Next Massive recall of frozen fruits & veggies expands after Listeria outbreak 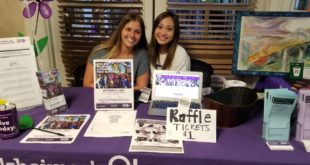 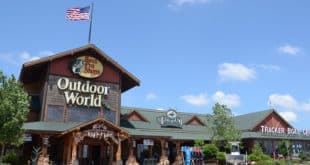 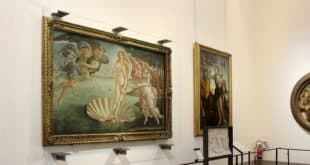 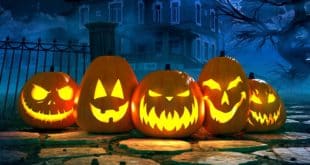