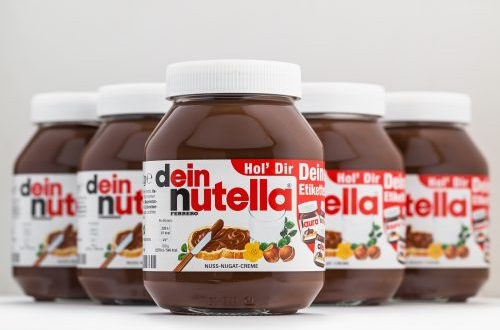 4 things you didn’t know about Nutella

Are you a Nutella lover? It is impossible to resist this treat, alone or accompanied, with pancakes or toast, yes, while it’s in moderation.

This time we want to share with you four fun facts that you probably don’t know about Nutella.

1. Did you know that Nutella has its own holiday?

February 5 is known as the Nutella Day, where fans of this food come together to honor it. However, many argue that it should be on April 20 because on that date, but in 1964, the first bottles of cream were distributed.

2. It was created based on an old Italian recipe

In 1946, the confectioner Pietro Ferrero invented this cream now known worldwide, and originally bore the name of Giandujot, however later became the official name of Nutella and basic recipe is a mix of 70% hazelnut cream and 30% chocolate, this because producers were hit with blockages in the Mediterranean and were unable to receive more imports of chocolate, so they had to mix what they had with hazelnut cream to meet demand.

3. According to an Italian law, cannot be called ‘Chocolate Cream’

They wanted to call it chocolate cream to make it more attractive, but an Italian law says it is not allowed because it did not meet the necessary to be called that way.

4. It is extremely caloric.

This is the thing that makes us sadder. Nutella cream contains 70% fat and sugar. Which translates to 200 calories, 0.38 ounces of fat and 0.74 ounces per tablespoon of sugar. A few decades ago, Ferrero Rocher faced a lawsuit arguing falsely that the cream was “nutritious”. 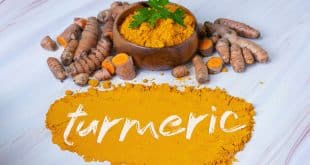 Health Benefits of Turmeric How to Boost your System 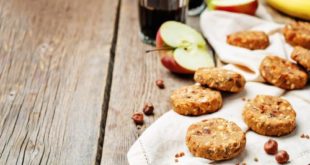