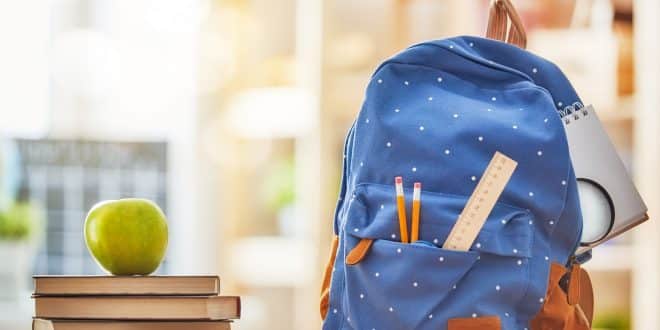 Every year as children and parents are preparing to return to classrooms across the nation it seems that the list of school supplies gets longer and longer each year. This year, however, a new phenomenon is occurring that has some teachers and school administrators worried. It seems that one of the most requested items by the children themselves is bullet-proof backpacks.

High-profile school shootings over the past few years have created a rather large market demand for this product that never existed before. This past May, right before graduation, there was a school shooting in Sante Fe, Texas that left ten people dead and an entire community in mourning. In February of this year, there was also a massive amount of coverage regarding the school shooting at Marjory Stoneman Douglas High School in Parkland, Florida that left 17 dead and fourteen others wounded. 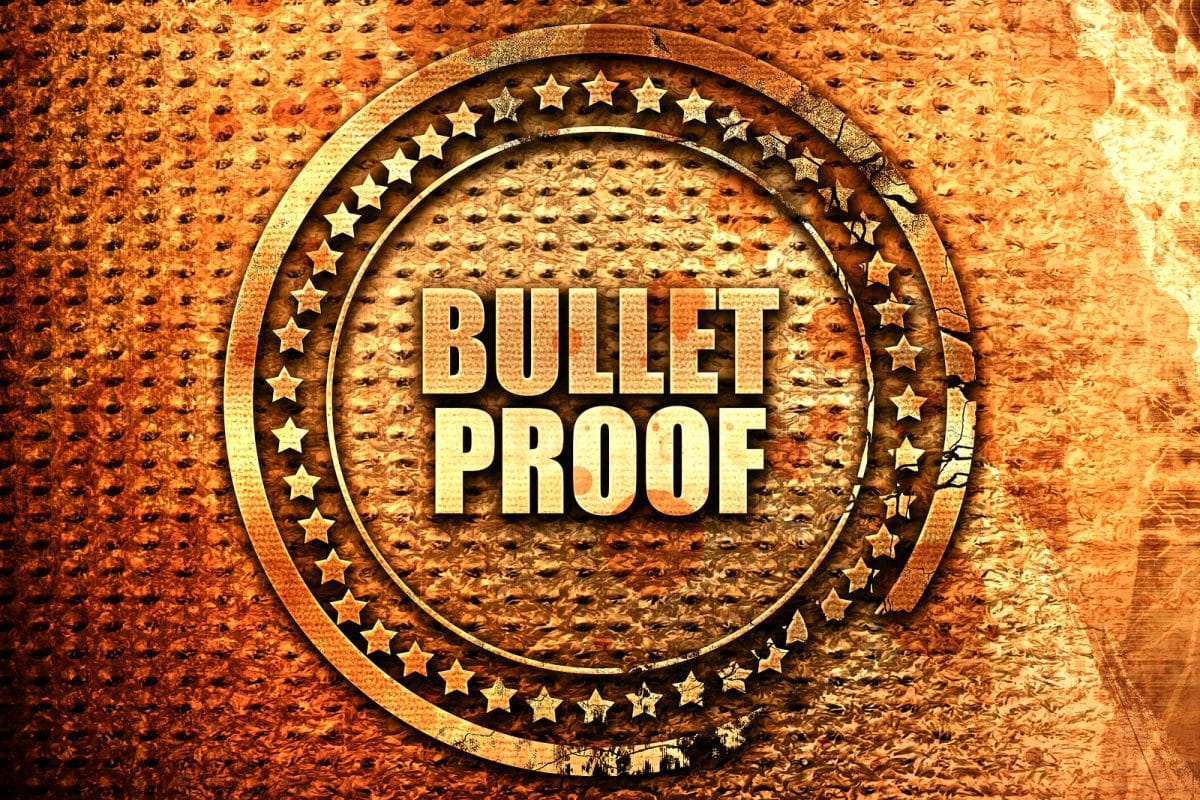 It is a sad state of affairs that the children of America are this fearful of mass shootings at schools that the desire for these bullet-proof bags is outpacing their production.

“We’ve seen a dramatic increase in sales. I’d probably say 300 or 400 percent over the year, due to the Parkland shooting mostly,” Joe Curran of Bullet Blocker told WUSA in an interview. These backpacks, according to Bullet Blocker’s retail site range in price between $100 and $500. They are designed to protect the wearer in much the same way as body armor used by police forces across the country.

For parents considering purchasing, the new industry standard recommends the bags be replaced every five years, so parents may be looking at purchasing up to four of them depending on the number of years their child will be in school. There are other options to the backpack, from other manufacturers like a bullet-proof panel that is transferrable from one bag to another. However, there is an issue with both of these options as although they can withstand shots from shotguns and handguns; they do not guarantee they will stop a bullet from rifles like an AR-15.

Unfortunately, this is the type of gun that was used by the 19-year-old shooter in Parkland. The AR-15 is also the type of rifle that was used in the San Bernadino, CA workplace shooting and the Aurora, CO movie theater shooting too.